Become a member and receive our monthly newsletter plus much more... 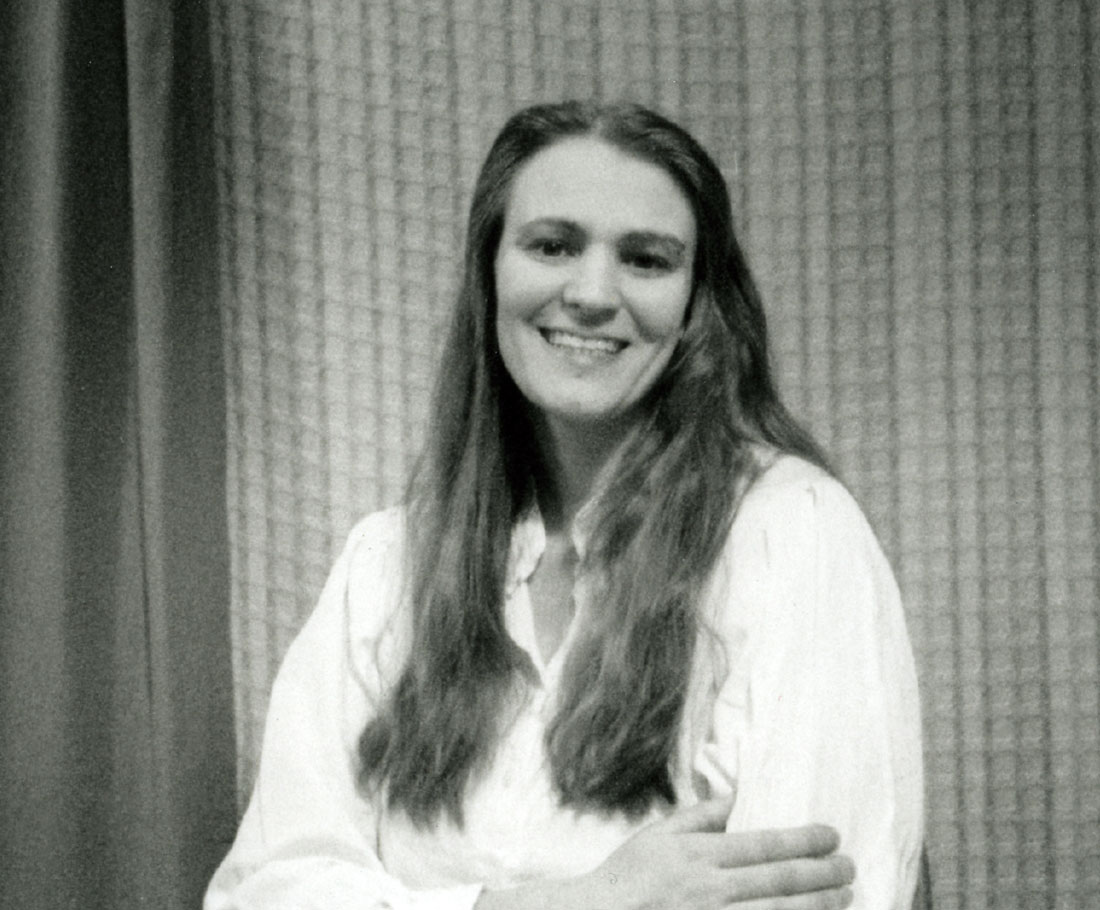 One of the most common complaints heard regarding Multiple Chemical Sensitivity (MCS) is that there is so little reliable, unbiased research into the illness. Unhappily, that is true, and what little money that has been directed to chemical health issues has often been misdirected down unproductive paths.

Having realized that many of the usual funding sources, including the federal government, are not open to research into chemically induced health problems, the Chemical Injury Information Network (CIIN) has taken on the task of raising money on its own to fund unbiased research into MCS and related chemical sensitivity problems. The vehicle for this became a new division of CIIN, the MCS Research Fund which has been renamed The Cindy Duehring MCS Research Fund (CD Fund) in honor of the late activist, researcher, editor and MCS victim Cindy Duehring.

The primary goal of the CD Fund is modest but important - Raise funds to finance small, well-designed research projects intended to lead to diagnostic tools that can be used to prove the existence of Multiple Chemical Sensitivity as a physiological illness. Establishing objective diagnostic criteria or tools will fulfill one of CIIN's goals, creating the situation wherein any doctor anywhere can accurately test a patient for MCS. By thus legitimizing the illness, the way is paved for treatment and, eventually, prevention.

All research costs money, but not all research has to cost millions of dollars. CIIN believes that if small research projects can be developed and completed, their results can pique the interest and curiosity of researchers around the world and prime the pump of further research.

Cindy Duehring, 36, internationally known researcher, activist, and pesticide victim, died at her home in Epping, ND, on June 29, 1999, from injuries and complications sustained from severe pesticide poisoning in 1985.

Cindy was born to Donald and Jan Froeschle on August 10, 1962, in Bismarck, ND. In 1985, while studying pre-med in Seattle, WA, Cindy was severely poisoned by an illegal application of pesticides that were sprayed directly on her clothes.

She started her organization, Environmental Access, in 1986 with the intent of making chemical health research available to anyone who needed it. After marrying Jim Duehring on July 10, 1988, they moved to Epping, ND, into a specially built home. That same year, through Environmental Access Cindy worked with the residents of nearby Williston to create a safe and effective vector control program.

In 1994, Cindy merged EARN with the Chemical Injury Information Network (CIIN) becoming CIIN Vice-President, a member of the Board of Directors, and Director of Research. That move formalized a partnership with Cynthia Wilson, Executive Director of CIIN, which had begun in 1990. Also in 1994, Cindy and Cynthia wrote The Human Consequences of the Chemical Problem.

After serving as managing editor of the short-lived Informed Consent, Cindy worked through EARN to edit and write Medical & Legal Briefs. The first issue was published in July 1995 and was an immediate hit. The bi-monthly newsletter was aimed at educating doctors and attorneys about the health hazards of toxic chemicals.

Over the years, Cindy received numerous awards for her outstanding contributions to MCS health issues. Cindy's achievements culminated in her winning the Right Livelihood Award in 1997. (The RLA is considered the alternative Nobel Prize.) At that time, Dr. Gunnar Heuser wrote, "As her physical boundaries and freedom of movement have narrowed the limits of her living, her spirit has taken wings and expanded across the nation and beyond. She has become a resource for interested professionals as well as for the chemically injured and patients with MCS throughout the world."

Cindy is survived by her husband, Jim, her parents Donald and Jan Froeschle and her sister Lynn Froeschle.

At the request of Cindy's family, memorials should be sent to: The Cindy Duehring MCS Research Fund, PO Box 301, White Sulphur Springs, MT 59645.

CIIN is involved in:

Cindy Duehring (1962-1999), former CIIN Vice-President and editor of Medical & Legal Briefs was awarded the Right Livelihood Award in 1997. This award is considered to be the alternative Nobel Prize.